Notable projects include the upgrade of Kraft’s Ammonia Accumulator, and Project Hustle which involved the installation of multiple production lines relocated from an existing facility in Ohio. In 2006 the plant experienced a severe flooding causing millions of dollars in damage. Eastman worked over a 21-day period cleaning several areas of the plant, upgrading the milk receiving area, and installing infrastructure, bullet tanks, and new milk silos. The project also included the installation of floods walls around the perimeter f the facility to protect from future flooding. 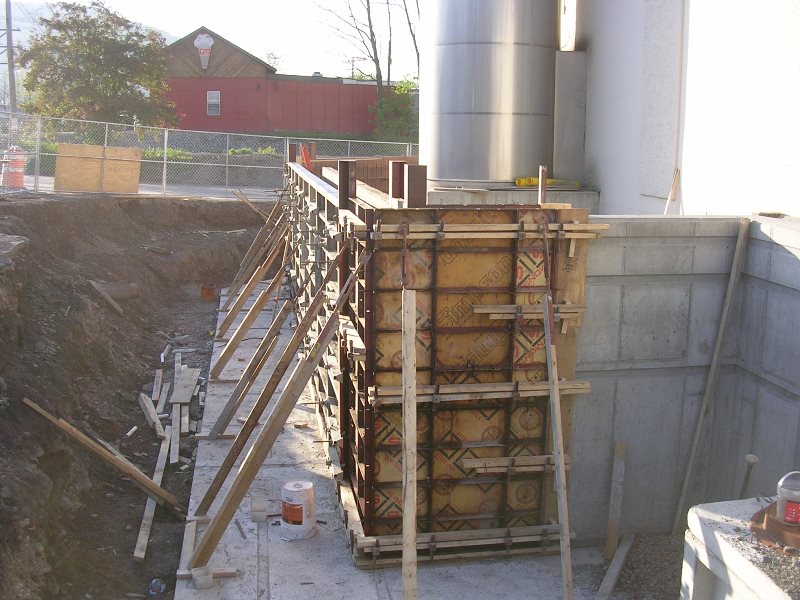 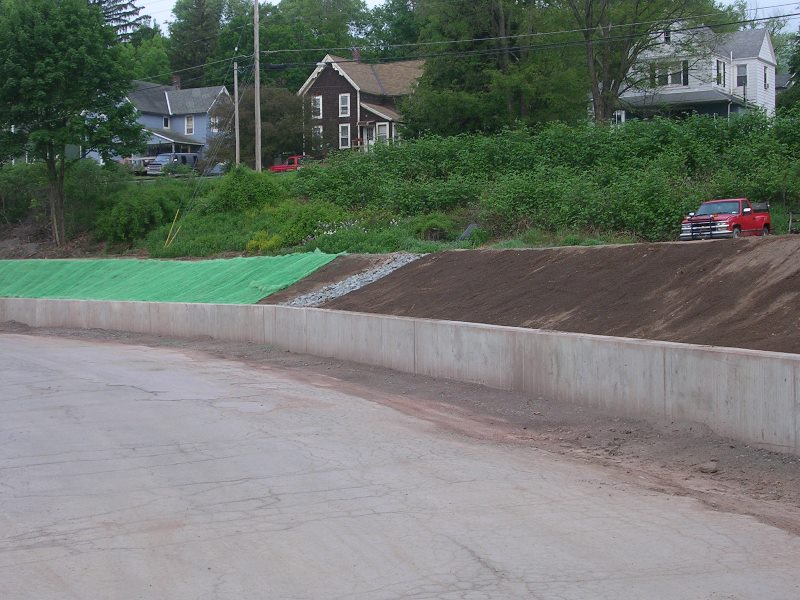 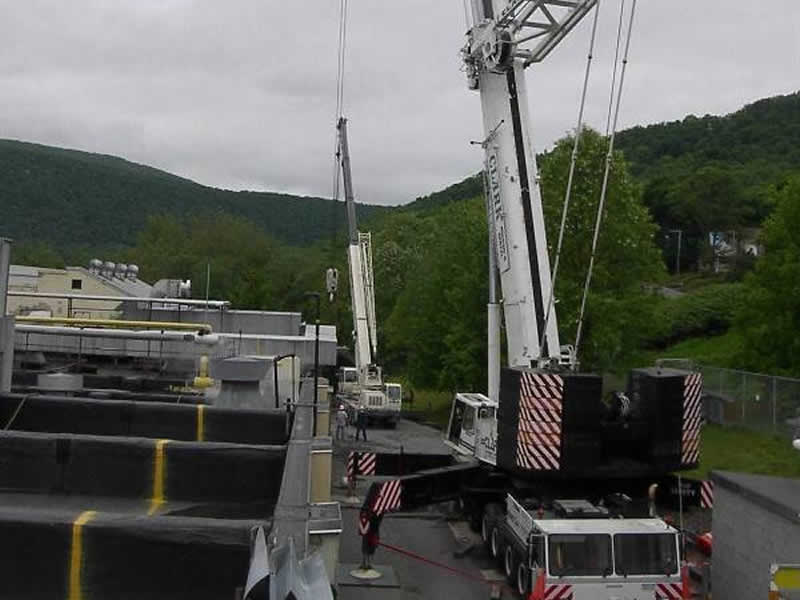 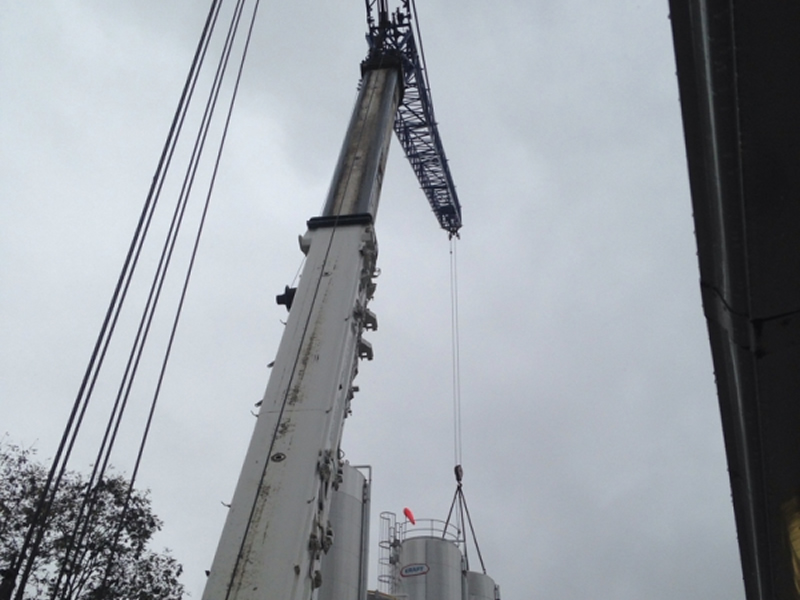 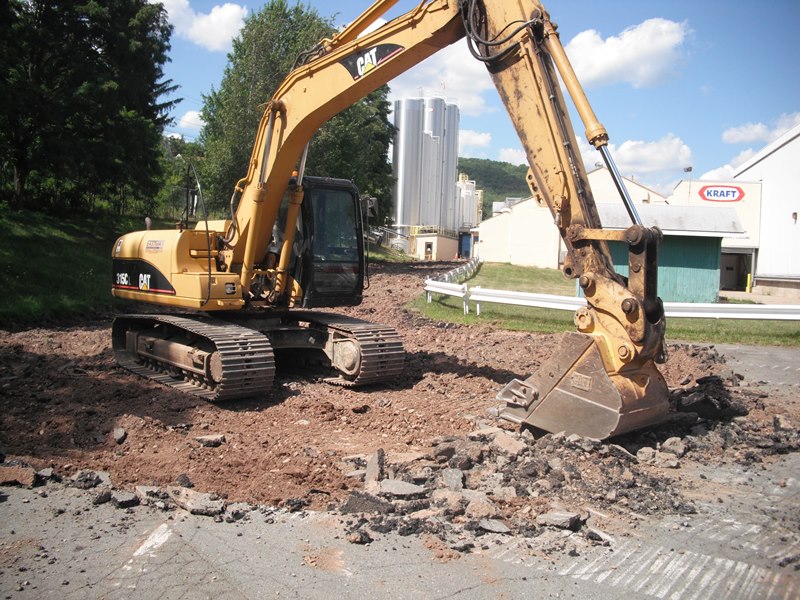 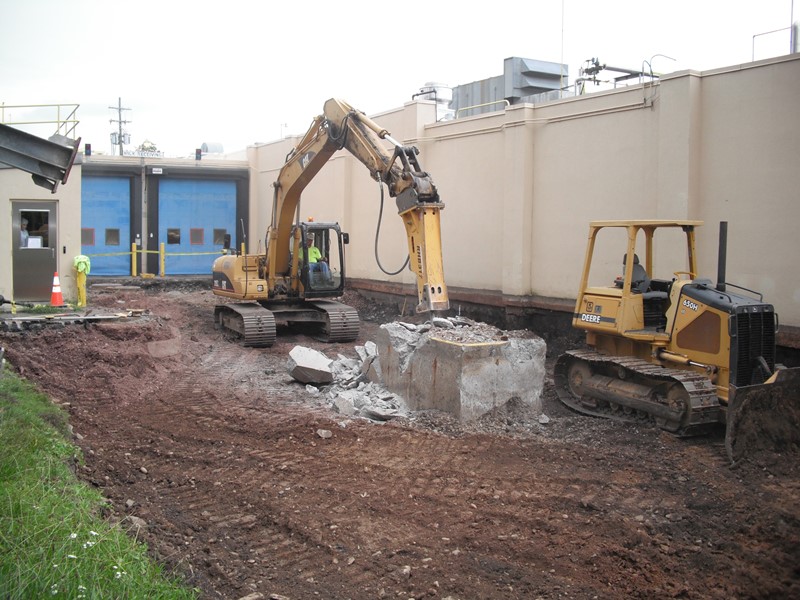 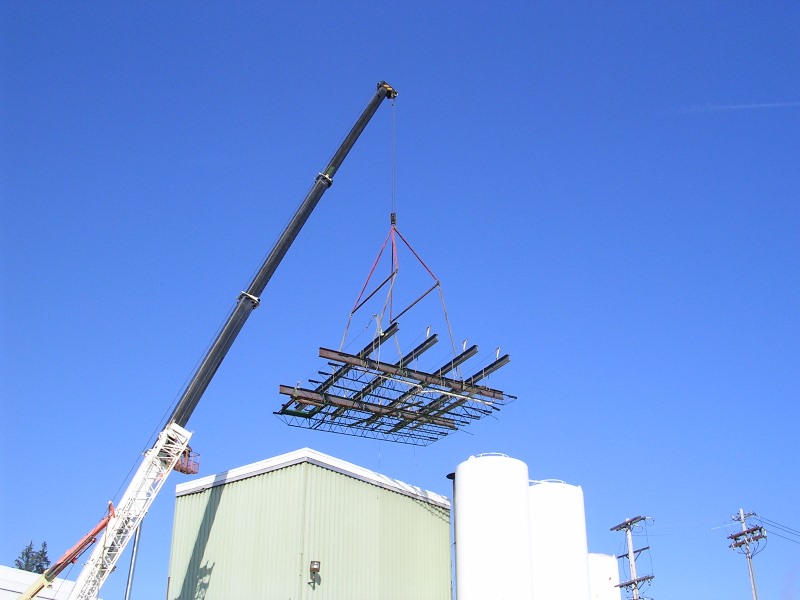 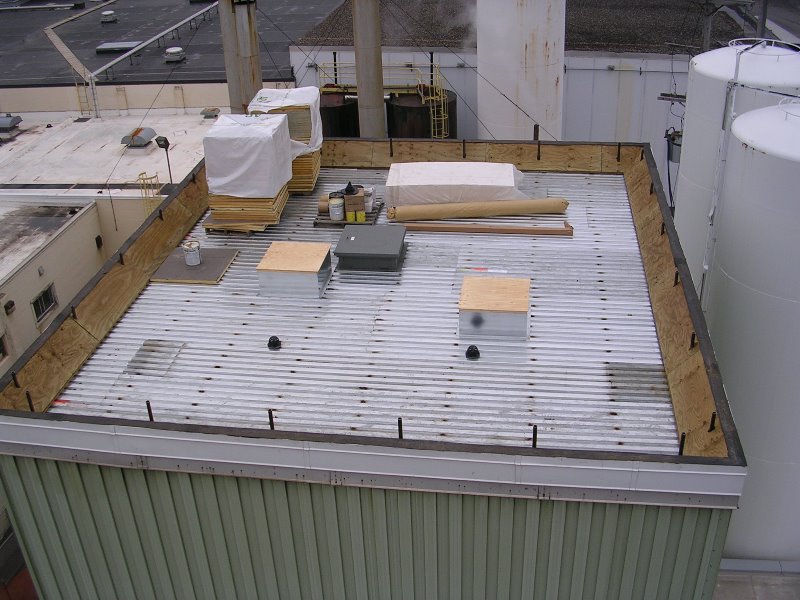 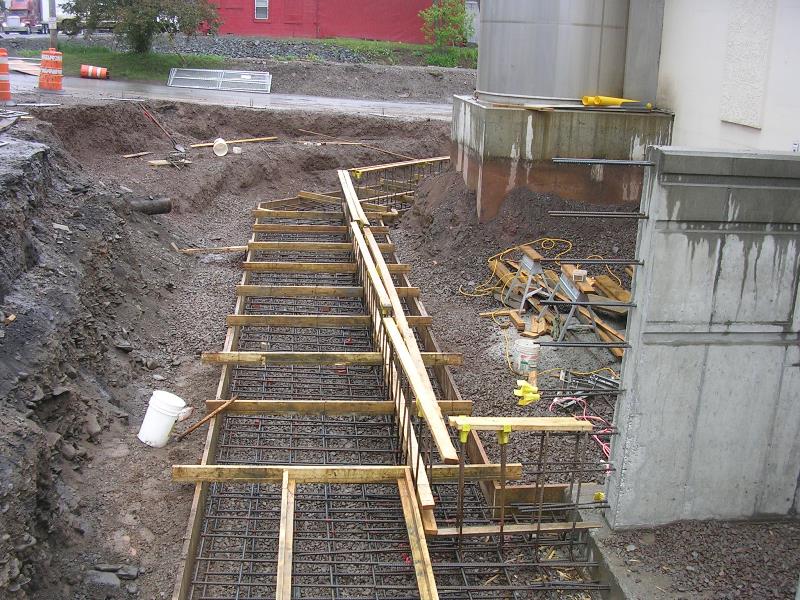 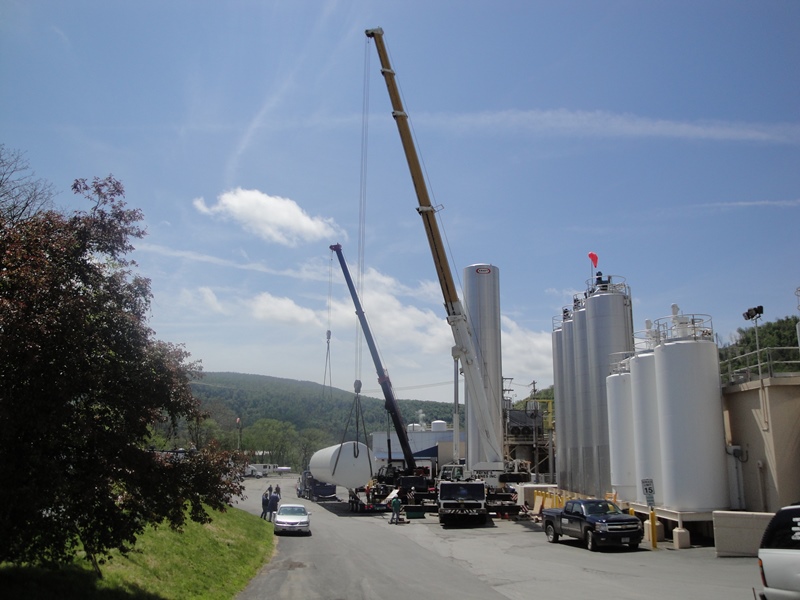 Get the project you deserve with people you can trust.

START BUILDING WITH US ->